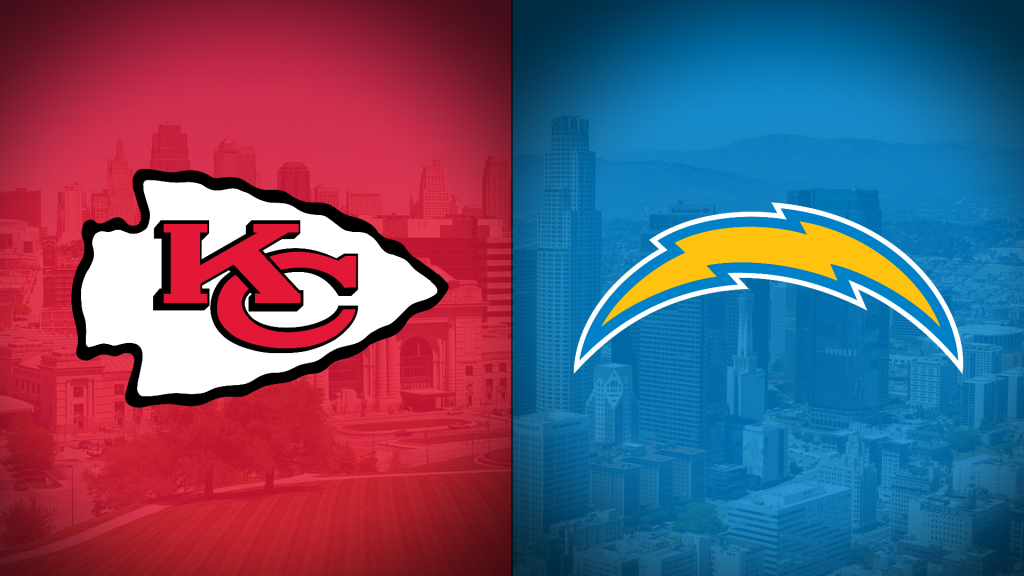 There have been a handful of solid Thursday Night Football matchups this season. Cowboys – Bucs Week 1, Cardinals – Packers Week 8, and Steelers – Vikings last week. Tonight’s matchup has the potential to be better than all of those games.

It’s the Chiefs (9-4) vs the Chargers (8-5) in an AFC West battle, kicking off at 8:20 EST. The two last met in Week 3 when the Chargers traveled to Kansas City to beat the Chiefs 30-24. The game went down to the wire, as Justin Herbert threw a touchdown pass with just 30 seconds remaining to seal the win for LA. Chiefs fans were quick to put the game behind them, thanks in large part to their offense turning the ball over four times while their defense allowed the same number of passing touchdowns.

In Week 3, Kansas City was favored by -6.5 and considered the easy moneyline pick. This week things are a little different. The Chiefs are still favored at -3, but that could be generous all things considered. Three of the last five meetings between LA and KC have been decided by one score, and Los Angeles has consistently played up to the Chiefs’ standards.

Kansas City has been red hot over the past six weeks, walking about with wins in each of them. A major part of those six wins was their defensive performance, allowing no more than 17 points in that stretch. There is a caveat, their competition during that stretch either hasn’t been good, or hasn’t been healthy.

To kick off their win streak the Chiefs beat the Giants, who fall into the “not good” category. Next, they faced the Packers, who are a good team, but were without Aaron Rodgers. In that game, Kansas City put up only 13 points. Week 10 saw the Chiefs face the Raiders for the first time this season, again, not exactly a good team. After the Raiders game, KC had another challenge in the form of the Cowboys. For anyone watching this game, it was bad on both sides. Dallas was without Amari Cooper, but that’s no excuse considering the talent they have. They were able to hold Patrick Mahomes from throwing a touchdown, but weren’t able to overcome themselves, nor Kansas City. That brings us to last Sunday, where the Chiefs made the Raiders look like a JV high school football team, winning 48-9.

Los Angeles, on the other hand, has been one of the most confusing teams this season. Their defense has given up 20 points in all but two of their games this season, and allow the 7th most points per game as a team, behind the likes of Jacksonville, Detroit, Houston. Their offense on the other hand can be lethal. Los Angeles ranks 6th in team offense, a standing that is supported by the production of Justin Herbert, Austin Ekeler, and Keenan Allen.

The Chargers can’t continue to rely on their offense to bail them out, though. If they had a defense as consistent as their offense they would look like a Super Bowl contender. Head coach Brandon Staley told the press he was optimistic that S Derwin James (hamstring) could play, and his availability would help in guarding tight end Travis Kelce, but it will need to be a team effort. Tonight, their defense has the opportunity to prove they have what it takes to win games without Herbert playing hero.

Kansas City is clearly the healthier team. Their Health Score is 4.6 compared to Los Angeles’ 2.9.

Both teams have stellar offenses and lackluster defenses, so the over (52.5) is an interesting bet. In spite of the Health Scores, we expect a repeat of Week 3, with the Chargers coming out on top and covering the spread (+3).