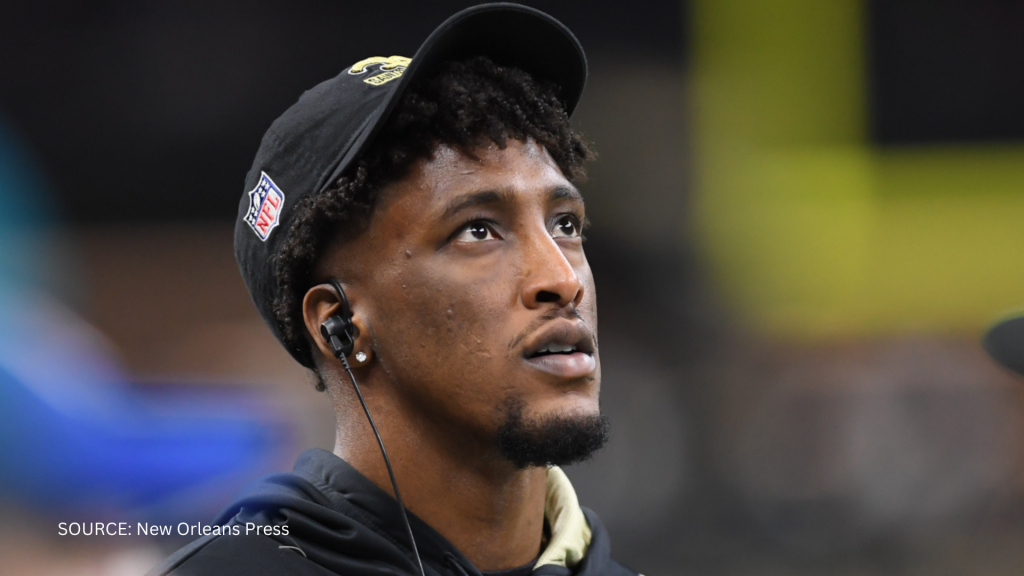 Saints’ WR Michael Thomas will miss the remainder of the 2022 season after suffering a dislocated second toe on his right foot.

But ankle injuries have plagued him throughout the past two years, limiting him to only seven games in 2020. He then missed all of 2021 after undergoing surgery in June to correct and repair his deltoid and other torn ligaments.

The deltoid ligament is also known as the medial collateral ligament of the ankle (not to be confused with the MCL in the knee). It plays a major role in ankle stabilization and reinforcement. For a receiver like Thomas, losing any sort of that function is highly detrimental to success on the field.

He was supposed to return at some point in the second half of the 2021 season, but complications and setbacks stalled his recovery and he was ultimately deemed unfit.

Thomas would go on to spend the first half of 2022 rehabbing some more before he made his triumphant return to practice in late July.

Entering the 2022 season, though, reports flew out of the Saints’ camp about how good Thomas looked in practice. In Week 1 against the Falcons, he caught five passes for 57 yards, and two touchdowns. He looked good again in Week 2, where he caught six passes for 65 yards and a touchdown. But during Week 3 against the Carolina Panthers, Thomas exited early after dislocating the second toe on his right foot.

Toe dislocations aren’t the most common injuries, however they can be thought of similar to turf toe in terms of how it limits player ability. Dislocations, though, have the potential to be more problematic, which is what we are seeing in Thomas’ case.

Often, toe dislocations are treated and managed with rest. This allows for any inflammation to subside and for the structures surrounding the joint to heal properly. It is a multi-week process but it usually gets the job done.

For Thomas, this wasn’t enough. Surgery is the only option for him now because the toe isn’t healing correctly. It’s not clear what exactly isn’t going right, but most of the time this means the toe is starting to become deformed. There are few common examples of toe deformities post-dislocation, notably hammer toe and cross-over toe.