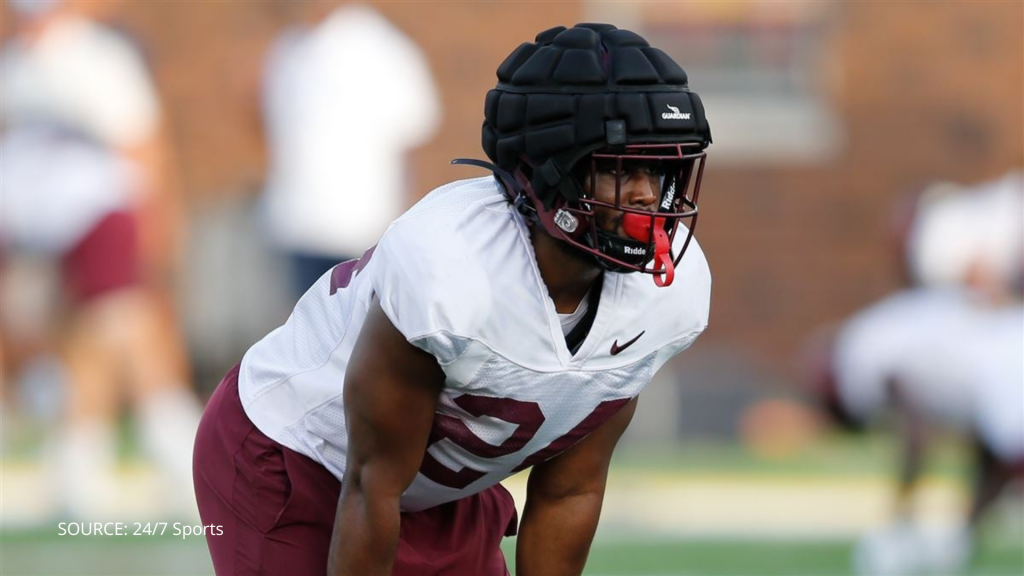 Sixth year senior, Mohamed Ibrahim is back on the field for Minnesota’s season opener tonight against New Mexico State. After suffering a season ending injury in the opener against Ohio State, Ibrahim, the 2020 Big Ten Running Back of the year,  is ready to play and states that he feels “100%.”

On September 2nd, after playing three quarters of the game against the Buckeyes, Ibrahim felt something in his leg that he thought was a cramp. After making it to the locker room, the Golden Gopher training staff told him he tore his Achilles.

Ruptured Achilles tendons are notoriously difficult injuries for running backs to deal with. In 2013, the NFL published their findings about the injury, saying “our research concludes that no running back has ever recaptured sustained pre-injury form after rupturing an Achilles tendon.”

The significance of Achilles ruptures in running backs stems from the function of the tendon itself. The Achilles runs along the back of the calf, connecting the calf muscles to the calcaneus bone. It plays a crucial role in a player’s ability to stop, cut, drive, and jump – all of which are required to be an effective RB.

During the rehab process, Ibrahim also spoke about his time spent with two other Golden Gopher running backs who were also out for the season, Trey Potts and Bryce Miller. He expressed how motivating it was to be in the weight room all together, each pushing one another to do better and to stay focused.

Now with a full season ahead, Coach Fleck spoke to the readiness of his running backs, “I think both are able to pass the test in their respective minds to know that they’re going to be okay.”

Teammate and linebacker Mariano Sori-Marrin also expressed that he feels like they are “back and faster than ever.” Minnesota fans can expect an excellent season ahead out of this veteran RB.