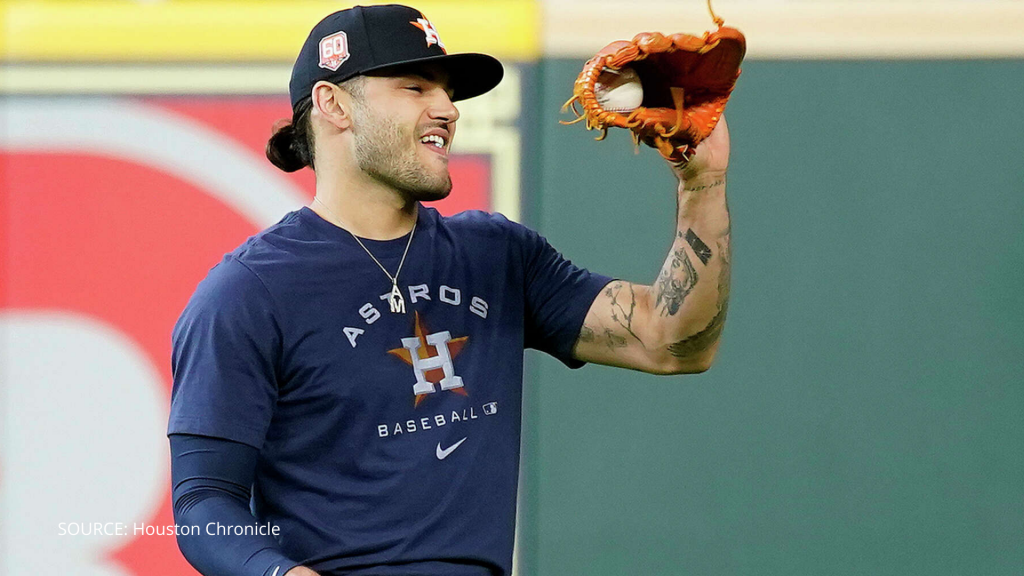 Lance McCullers Jr. last pitched for the Astros on October 12, 2021 in Game 4 of the ALDS against the White Sox. He went for four innings, allowing one run on five hits while striking out five. McCullers was pulled from the game after complaining about tightness in his right forearm.

Two days later, he underwent an MRI that revealed no long-term concerns, but was left off the roster for the ALCS after being diagnosed with a flexor strain. He missed the remainder of the playoffs, but the Astros refused to elaborate on his injury. By December, McCullers revealed that he still wasn’t throwing, but planned to start in early January. He added that the injury itself was a “pretty good strain of the flexor tendon” and was “off the bone quite a bit.”

The lockout held up his recovery, but the writing was on the wall by mid-March that McCullers wasn’t going to be ready for Opening Day. He spoke with reporters about the hold up, and mentioned that he was surprised by how long the process was taking. He added that he spoke with multiple doctors who concluded he wasn’t dealing with a UCL injury (he had Tommy John in 2018), but the setbacks were piling up.

He began the season on the 10-day IL, still having not thrown since October. By mid-April, McCullers made the first significant step in his rehab by throwing 25 pitches off flat ground from 60 feet. It was a move that inspired hope in Astros fans, but just four days later he was moved to the 60-day IL which meant he wouldn’t return until at least early June.

Throughout the month of May, McCullers ramped up his throwing without any setbacks. He gradually increased distance, quantity, and velocity, but was still not throwing any breaking balls. On June 3, he had his first session on a mound, with his fastball topping out at 87 MPH. Two weeks later, his velocity had increased to 91 MPH and he was throwing curveballs off flat ground.

By the end of June, McCullers was looking to face live hitters, with yesterday, July 5, being the second time in two weeks he managed to do so. He managed to throw 32 pitches, mixing in both offspeed and breaking balls. It was a promising outing, and he is now expected to begin a rehab assignment in the coming weeks.

“That velo is gonna be hard for me to get up above just with no real game atmosphere, but it feels pretty good for what we’re doing here,” McCullers said. “Sliders were really good. Curveballs, I threw three and I threw all three for strikes. The velo and the numbers as far as like break patterns and things like that are all the exact same. So all in all, it was a really solid day.”

A flexor strain refers to a strain in one of the flexor muscles within the elbow/forearm. This collection of muscles is known as the flexor mass, which also includes the tendons that attach the muscles to bone. Flexor strains can rise from an acute injury or overuse, but the result is the same: stretching or tearing within the muscles. Heal times vary, but rarely are they as lengthy as McCullers’.

The Astros are already looking like the favorites in the American League to make the World Series, so adding another arm is just a bonus at this point. McCullers should continue to progress slowly and only rejoin the team when he feels ready.