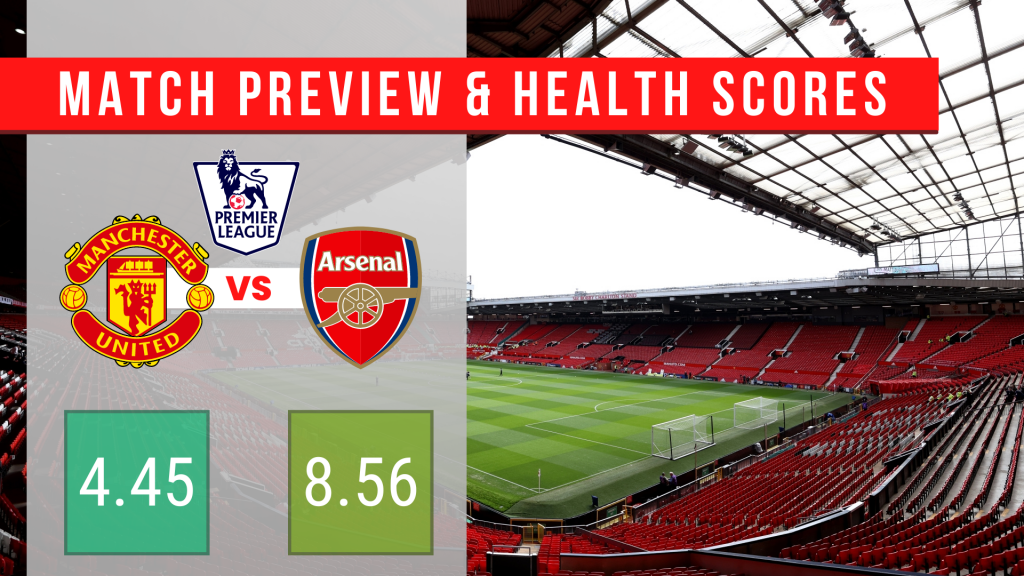 Arsenal has gotten off to a perfect start this season, winning five straight matches and earning the top spot in the table with 15 points. Manchester United, on the other hand, started 2022 with an embarrassing Matchday 2 blowout loss to Brentford. Since then, the Red Devils have won three straight – over Liverpool, Southampton, and Leicester City.

Now, these two bitter enemies meet at Old Trafford on Sunday afternoon for what’s sure to be the match of the weekend.

United’s turnaround has been a team effort, but the additions of Raphael Varane and Tyrell Malacia to the starting 11 has been paramount, and the two are expected to continue their string of starts against Arsenal. Varane, specifically, has shown exceptional chemistry with Lisandro Martinez, who joined the club this year after spending the last three with Ajax.

But Martinez wasn’t the only addition to the team who used to be a part of Ajax. Erik Ten Hag was appointed manager in April after spending the last five seasons with the Dutch club, and winger Antony joined Man U earlier this month.

Arsenal’s stellar start has come with a few bumps in the road. Heading into Sunday, captain Martin Odegaard (ankle) and goalkeeper Aaron Ramsdale (leg) will both face late fitness tests.

Both players got injured during the team’s 2-1 win over Aston Villa on Wednesday. Odegaard was substituted late after taking “a bad kick,” while Ramsdale was battling hamstring pain.

On top of that, Oleksandr Zinchenko is still dealing with knee issues and will likely remain sidelined. Manager Mikel Arteta told reporters, “Unfortunately with Alex that’s still not the case, he missed two games and has not been able to train with the team yet.”

Our data gives the edge to Arsenal, who’s health score is 4 points higher than Man U’s. The two match up pretty well on paper though, and the outcome will be heavily impacted by manager decisions and who’s more prepared. This won’t be a cakewalk for Arsenal, but if they show up, they should extend their flawless start. If they underestimate the Red Devils, we could be in for a draw, especially given how hard it can be for opposing clubs at Old Trafford.