Kyle Pitts’ season isn’t over yet, but that doesn’t mean he should be rushed back 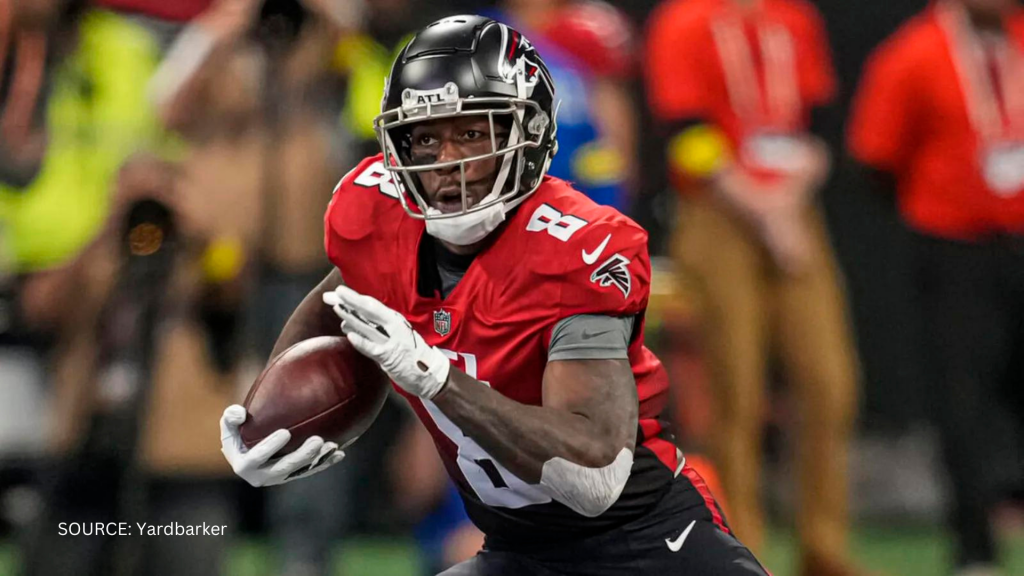 Falcons’ second-year TE Kyle Pitts suffered a torn MCL in his right knee early in the third quarter of Sunday’s win against Chicago.

The injury occurred just after Pitts caught a pass across the middle from QB Marcus Mariota. As he turned upfield, he was met by Bears safety Eddie Jackson. Jackson went low and made direct contact with Pitts’ right knee, hyperextending it. After hitting the ground, Pitts laid on his back, visibly in pain before he was met by teammates who helped him up and off the field.

He immediately went to the locker room and was ruled out. At the time, he was leading the Falcons in targets (five), receptions (three) and receiving yards (43). After the game, head coach Arthur Smith provided no update, though the belief was that he suffered an MCL sprain. Unfortunately, an MRI on Monday morning revealed the damage was more severe and that Pitts’ right MCL was fully ruptured.

The MCL (medial collateral ligament) connects the thigh bone (femur) to the shin bone (tibia) and sits on the inside of your knee. providing stability to the knee by preventing it from moving sideways. In particular, it helps protect against forces applied to the outside of the knee.

Generally, MCL ruptures require surgery and 4-8 weeks to heal, with the procedure often extending the recovery period by a few weeks.

But MCL injuries can be tricky to deal with. For example, Tom Brady played the entirety of 2020 with a ruptured MCL, while Elijah Mitchell – the San Francisco running back – sprained his MCL in Week 1 of this season and didn’t return until Week 10. So there is a lot of variance.

With that being said, most players who require agility moves to be successful struggle more with MCL injuries. Pitts falls into this category and the Falcons put him on IR, so he is guaranteed to miss at least four weeks. There is also the chance that there is additional damage to the surrounding ligaments, which would complicate his recovery.

He is expected to seek out a second opinion before undergoing surgery with the hope that he can return later this year. Atlanta’s bye week is coming up, so hypothetically Pitts could only miss three games.

The Falcons are currently fighting for the NFC South at 5-6. If Pitts can return later this season and Atlanta wins some games without him, their playoff hopes will stay alive.