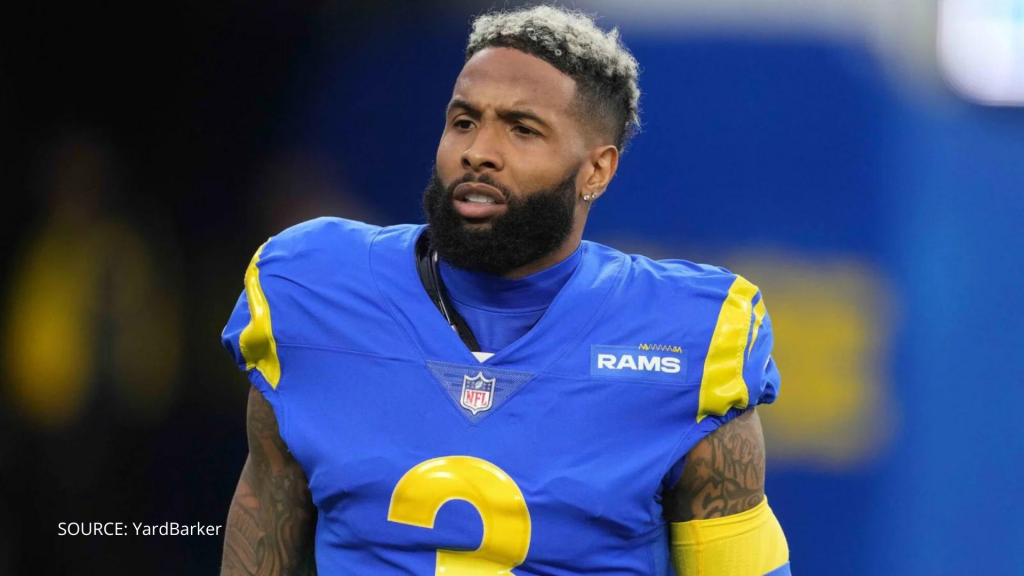 Free agent wide receiver Odell Beckham Jr. is one of this year’s biggest question marks. He is undoubtedly talented, but there is an air of inconsistency surrounding him.

Beckham came onto the scene in 2014 with the New York Giants. He won Rookie of the Year that season with 91 catches for 1,305 yards and 12 touchdowns in just 12 games. He also was named an All-Pro, but the most memorable part of the season was his historic catch against the Cowboys in Week 12.

Over the following two seasons, OBJ tallied 197 receptions, 2,817 yards, and 23 touchdowns to go with another two All-Pro selections. Then, in 2017, he fractured his left ankle in Week 4, which ended his season. It was so bad, Beckham said he considered retiring.

Some will blame his poor performance in Cleveland on his relationship with the team/Baker Mayfield, but his performances in Los Angeles weren’t anything special. His best game with the Rams was in Week 12 against the Packers, when he totalled five catches for 81 yards and a touchdown. It’s fairly similar to his best game with Cleveland that year, when he caught five passes for 79 yards in Week 6.

Regardless of what you blame for OBJ’s seeming regression, his health is the talking point now. Two torn ACLs in two seasons is a major red flag. He is unlikely to play Week 1 (predicted to return sometime in November), considering he will only be seven months removed from surgery. The good news is that he is almost sure to sign with a contending team that has a good quarterback (rumors suggest Rams or Packers). He finished last season as the 33rd-ranked wide receiver (PFF), and a short season this year likely won’t increase that rank drastically.