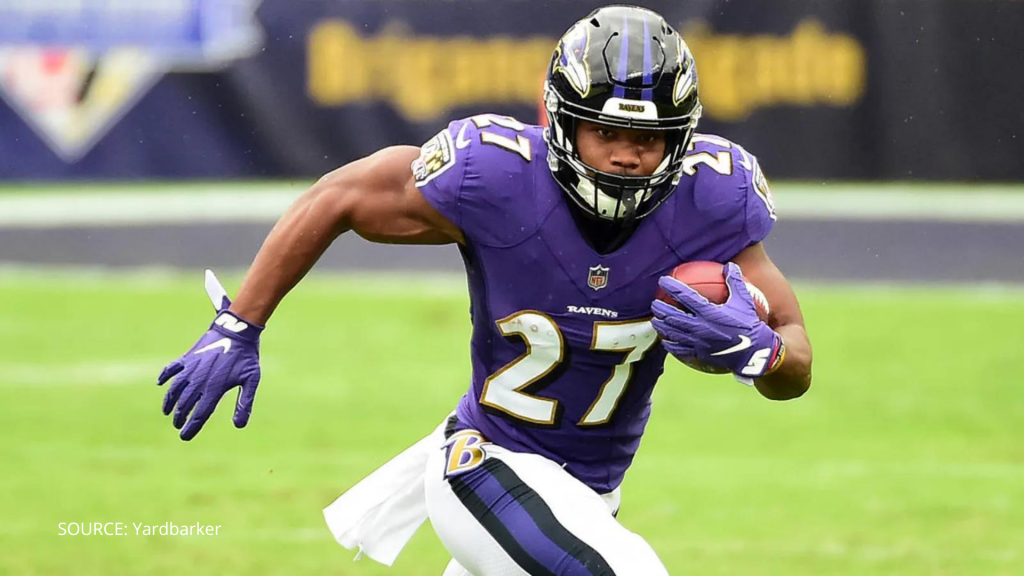 The PUP (Physically Unable to Perform) List is for NFL players who are carrying an injury into the start of the preseason. There’s the active/PUP list and reserve/PUP list. The active list is what we are dealing with right now, before the preseason begins. They can be activated at any time, and will not necessarily miss any regular season games. These players are:

The reserve/PUP list comes into play when the season is about to begin. This list can only be used for athletes who did not practice at all during the preseason and entered training camp with a football-related injury. When a player is on the reserve/PUP list to start the season they will miss a minimum of FOUR games (last year it was six games) and are not allowed to practice. A player on the PUP list counts against the 90-man roster during the preseason, but they do not count towards the 53-man roster during the regular season. Once the first four weeks have passed, the team can open a 21-day practice window. The athlete technically remains on the PUP list but can participate in practice; they must be activated within the 21 days. If not they will then be placed on IR or released.

Now that you’ve got the full rundown on what the PUP list means, here are the biggest names who are (and aren’t) starting the preseason on the PUP list.

*reminder: these players can be activated at any time during the preseason and won’t necessarily miss any games!