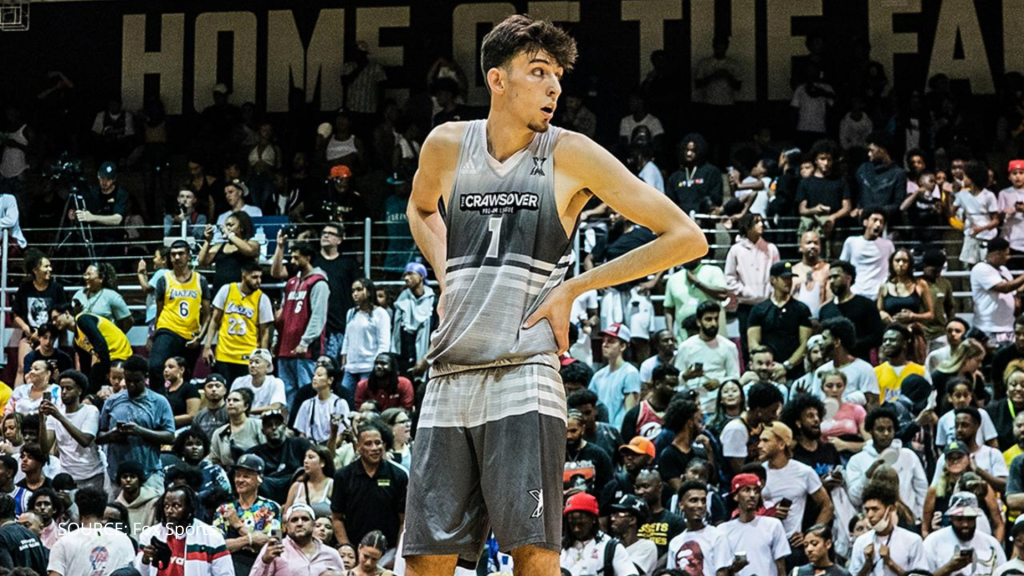 Earlier this week, touted rookie center Chet Holmgren suffered an apparent ankle injury while trying to stop a LeBron James fastbreak during a Pro-Am game in Seattle. The specifics of the injury weren’t made clear until August 24, when the team announced Holmgren would miss the entirety of the 2022-23 season due to a Lisfranc injury in his right foot.

A Lisfranc injury occurs when there is damage to the Lisfranc midfoot joint complex. It is a serious injury, especially when it requires surgery. The complex itself is made up of ligaments that connect the metatarsal bones to the tarsal bones and hold them in place. It is instrumental in maintaining stability and transferring energy from the midfoot to the calf muscles when walking, jumping, or running.

Ligament ruptures, fractures, and the displacement of metatarsals can be caused by trauma to the area or excessive abduction forces, the latter of which occurred in Holmgren’s case.

Thunder GM Sam Presti provided more details during a press conference earlier today, saying Holmgren will undergo surgery in the “coming weeks,” and that Holmgren will be ready for the start of next season. He then added that there was “not a fracture” but a “rupture of the tendon.” This isn’t really an accurate description as the Lisfranc is a ligament, not a tendon.

Presti also took the opportunity to shut down any idea of the team having concerns over Holmgren’s thin frame, saying: “I understand there’s a lot of first-level thinking going on out there. We can’t really control that. It’s a figment of the alternate reality that is the internet. But that’s not where reality resides. There are opinions and there are facts, and we are dealing with the facts.”

Holmgren’s surgery will likely include the addition of metal hardware – such as plates, wires, or screws – to the foot so the bones stay in place as they heal. After the healing process is complete, that hardware may or not be removed. Holmgren won’t be able to walk on the foot for 6-8 weeks following the surgery, and won’t be able to wear regular shoes for up to 12 weeks.

After all that, he will finally be able to start the rehab process, which is lengthy and arduous. Other big men who have missed their rookie seasons include Blake Griffin, Joel Embiid, and Ben Simmons. It’s not bad company for Holmgren, considering Griffin and Simmons would go on to win Rookie of the Year, but it’s certainly less than ideal for him and the Oklahoma City faithful.

Unfortunately this is an injury that could have an impact on Holmgren’s career. While Holmgren is likely to be ready at the start of the 2023-24 season, he won’t be 100% until a few months in. Even though his risk of re-injury will remain High. The Lisfranc joint is very complex, and many athletes continue to experience issues even after surgery and lengthy recovery period. Holmgren will need to spend a lot of time studying and improving his mechanics so this type of injury doesn’t happen again.