Alvarez’ Hand Injury is Still a Mystery, but There is one Likely Cause 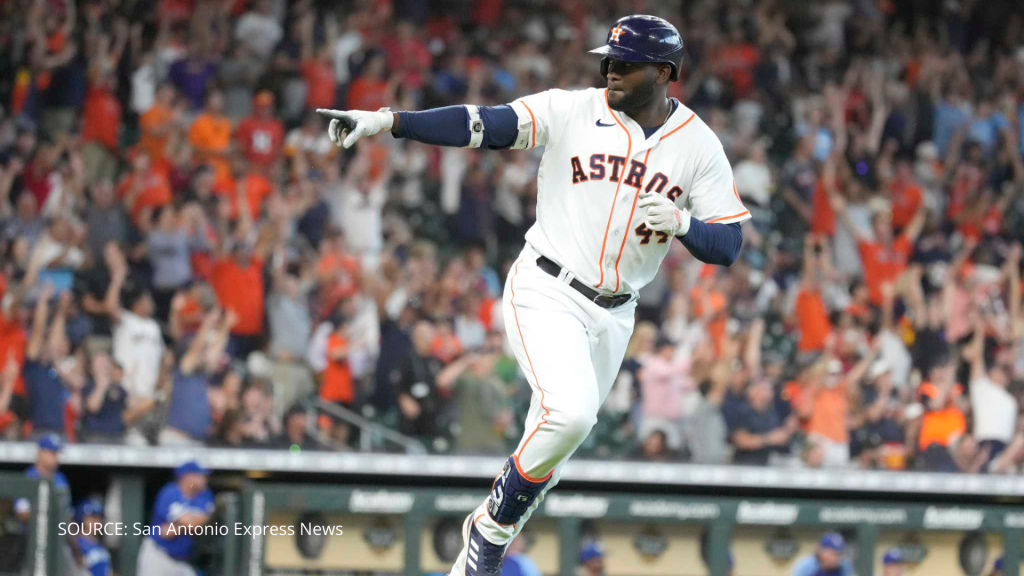 The Astros will be without Yordan Alvarez for the next 10 days, as the team announced they have placed him on the injured list with what is being described as a right hand injury.

Alvarez first injured his hand a few weeks ago on June 18 against the White Sox. He was removed from the game in the seventh inning after grounding into a double play, and the injury is said to have occurred at some point during that at-bat. Initial reports said the Astros believed Alvarez fractured his hamate bone, however that was never confirmed by the team.

Manager Dusty Baker also took a cautious approach when discussing the injury with the media, saying he would not be revealing any specifics. “You know I can’t tell you [what Alvarez’ injury is]; the opposition will read it,” Baker said. “I’ll tell you this, it’s in his hand. The opposition will pitch him differently, which will hurt him and hurt us. This ain’t football. In football, they disclose everything.”

Alvarez was listed as day-to-day at the time, and missed Houston’s following game before returning two days later. He then missed a start due to soreness on June 26 against the Yankees, but pinch hit in the top of the ninth.

He’s played in every game for the Astros since then, but the decision to move him to the IL comes after his right hand has gotten “progressively worse.”

“Yordan has been suffering with the injury for a couple weeks and it’s gotten worse,” Baker said. “We decided that hey, the only way to get this well is to try to use these [series] before the All-Star break to coincide with the 10 that he has to be on the IL […] It was bothering him every swing. Hands are so important when you hit.”

While Baker and the Astros have again refused to elaborate on Alvarez’ hand, the most likely cause of the pain is a hamate injury. The hamate bone sits at the base of the palm below the fifth digit (pinky finger) and is a crucial part of the wrist structure. It has a small hook that adds leverage to the gripping functions of the hand. The hamate is a very small bone, which makes it susceptible to fractures due to the high amount of stress it is under when swinging a baseball bat.

The knob of the bat often sits directly against the hamate in the bottom hand (for Alvarez, this is the right hand). The hook takes the full force of the swing, which can be an immense load for a power fitter like Alvarez.

It’s speculation at this point that he’s dealing with a hamate fracture, however it is the likeliest cause based on available information.