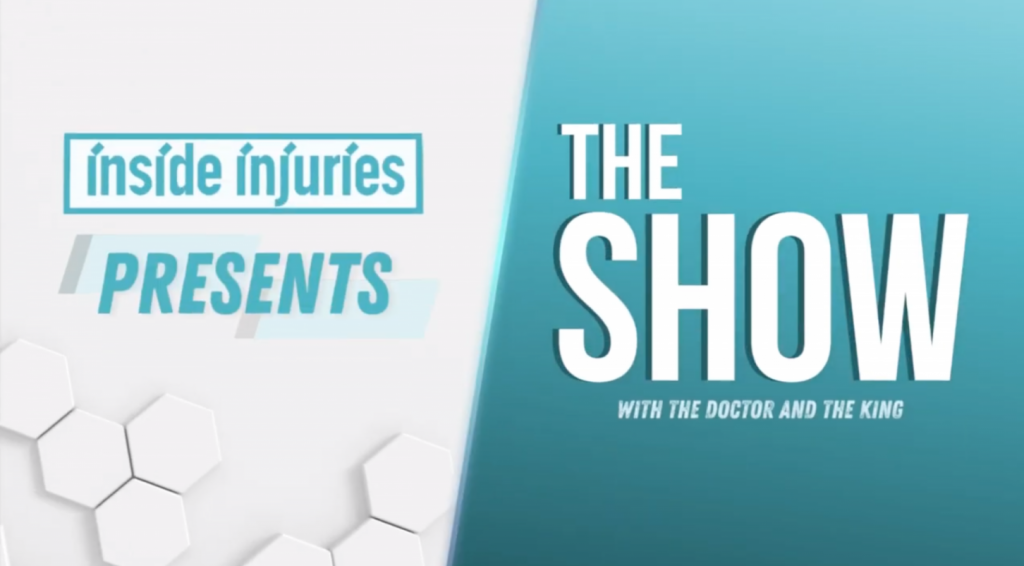 Every week Inside Injuries provides analysis on our favorite bets based on team health. Now our very own Dr. A has teamed up with “The King” Amir Patel to talk matchups by combining the injury side with Amir’s gambling expertise. Here’s what to look out for in week 14 with advice on what bets to […] 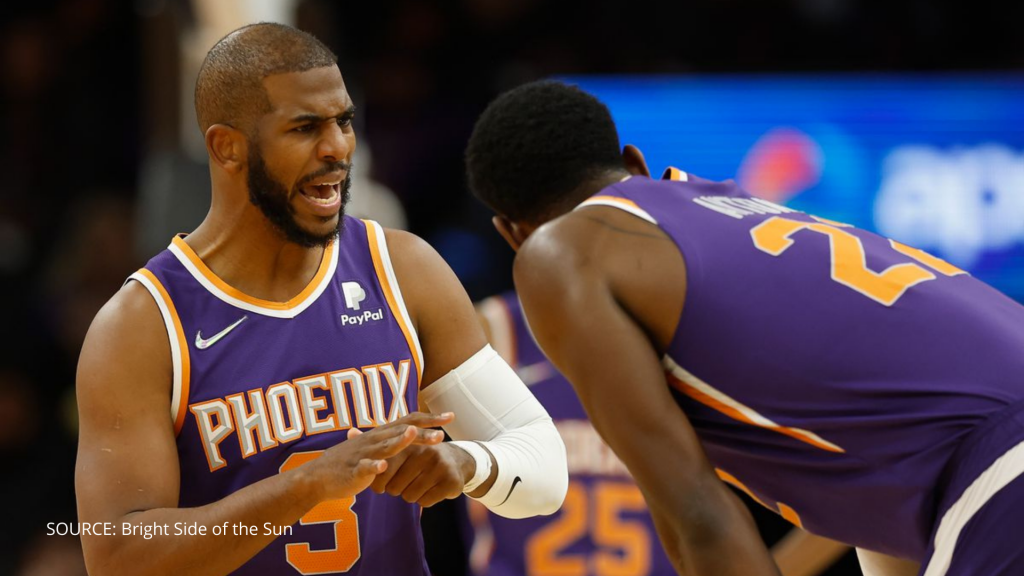 After missing 14 straight games to heel soreness, Chris Paul finally made his return to the lineup on Wednesday. He was able to play over 20 minutes, but only put up four points, four rebounds, and four assists. To be fair, making a return from injury against the Celtics would be difficult for anyone.  However, […] 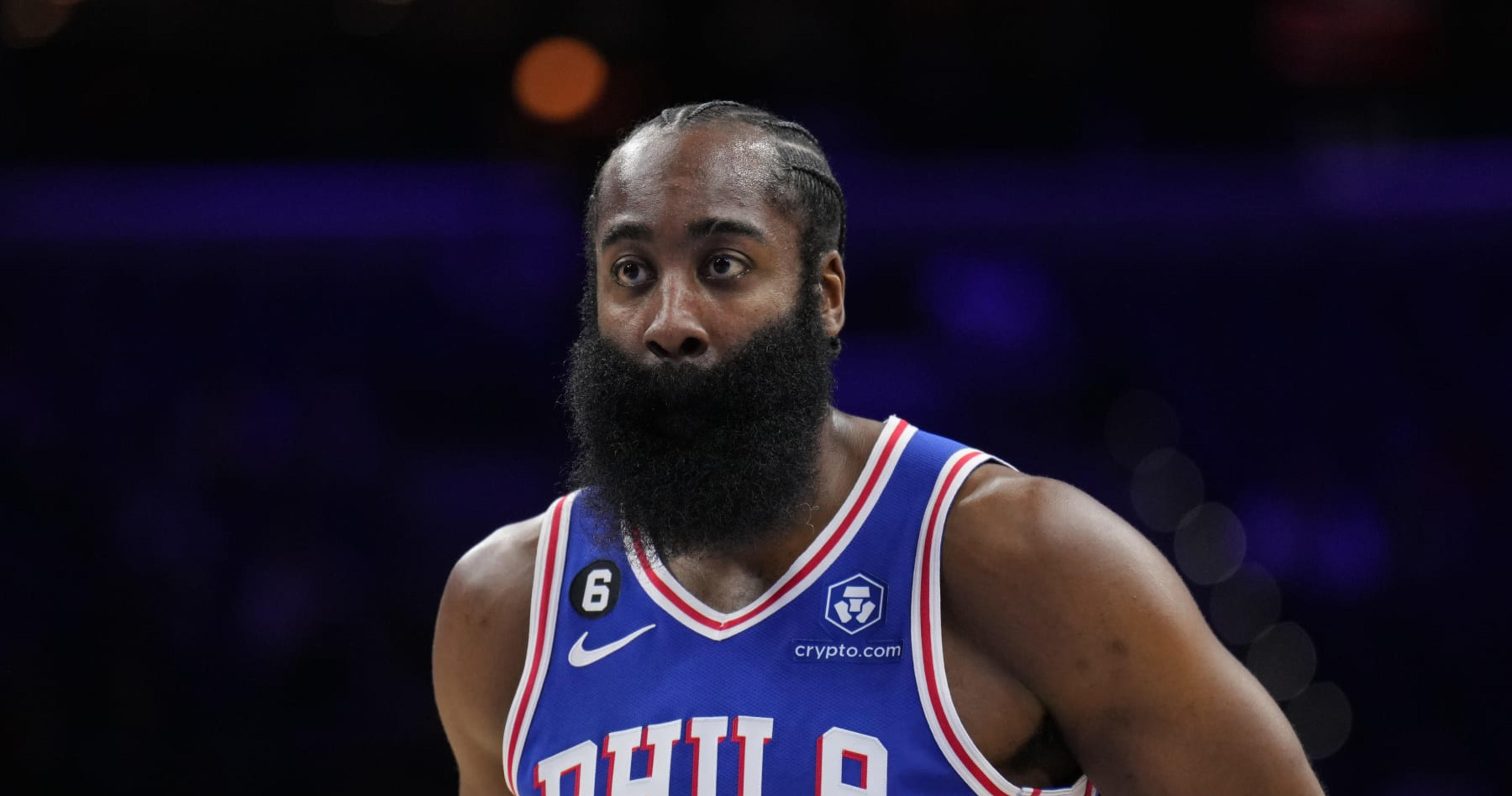 James Harden’s return to the court Monday was anything but perfect, but we aren’t all that surprised. Harden suffered a tendon sprain in his foot in early November and was given a 4-6 week recovery time. He made his return at the earlier end of that timetable.  While Harden was okay to return starting at […] 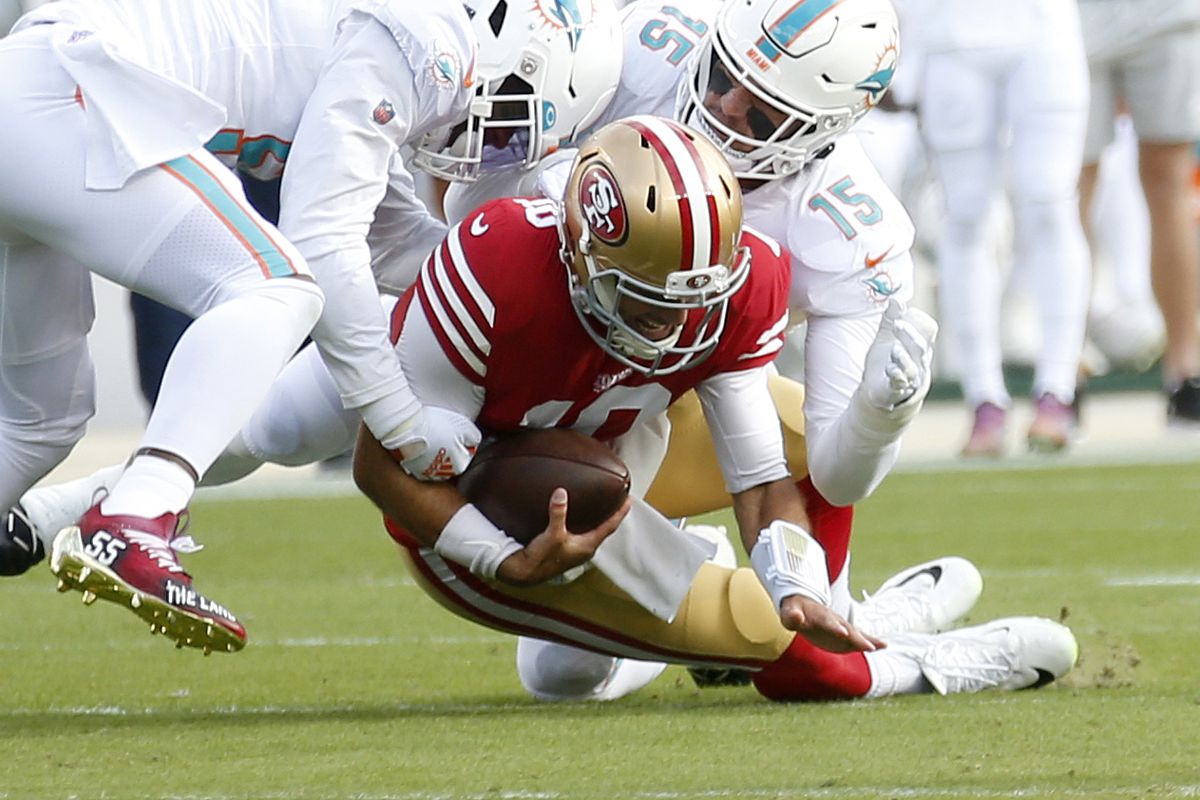 49ers’ QB Jimmy Garoppolo suffered a fracture in his left foot during the first quarter of yesterday’s win over Miami and will miss the remainder of the 2022 season. The injury occurred during San Francisco’ first possession. With 11 minutes remaining in the first quarter, on a 3rd-and-six, Garoppolo dropped back to pass but got […]

<strong>Lamar Jackson’s Knee Injury Isn’t Expected to End His Season, But How Much Time Could He Miss?</strong> 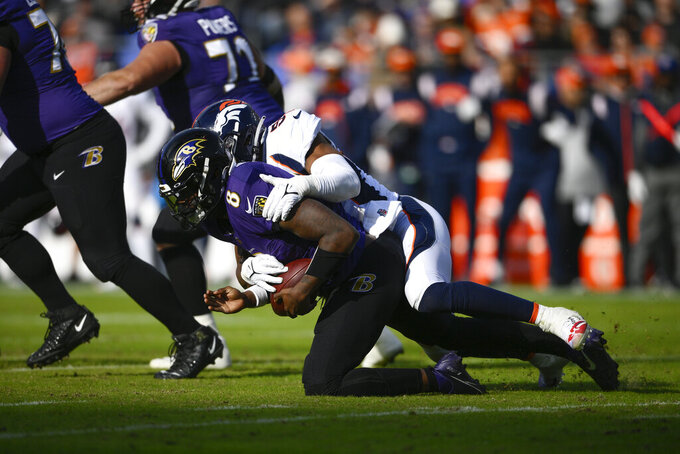 Lamar Jackson’s day ended early when he went down with a knee injury. He wasn’t able to return, but the initial expectation is that this won’t end his season. Following the game coach John Hrbaugh suggested this would be “days to weeks” and not a season-ending type of injury. A report from Ian Rapoport added […] 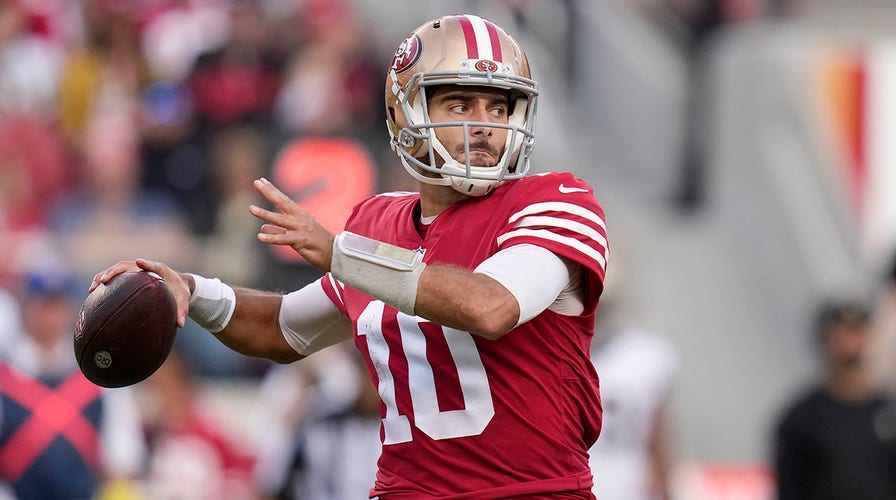 Jimmy Garoppolo had to be carted to the locker room after injuring his left ankle/foot. Garoppolo’s leg was hit from the outside, forcing the ankle to roll inward. This mechanism of injury typically leads to a high ankle sprain as it stresses the ligaments that connect the tibia and fibula. Because of the amount of […]

Every week Inside Injuries provides analysis on our favorite bets based on team health. Now our very own Dr. A has teamed up with “The King” Amir Patel to talk matchups by combining the injury side with Amir’s gambling expertise. Here’s what to look out for in week 13 with advice on what bets to […] 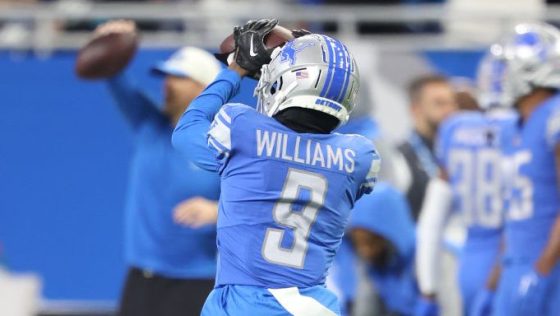 It’s been almost 11 months since Jameson Williams tore his ACL while playing for Alabama in the National Championship game, and 10 months since surgery. He is finally ready for this NFL debut.  Williams was the number 12 overall pick in the 2022 NFL draft, and he likely would have been the first receiver off […] 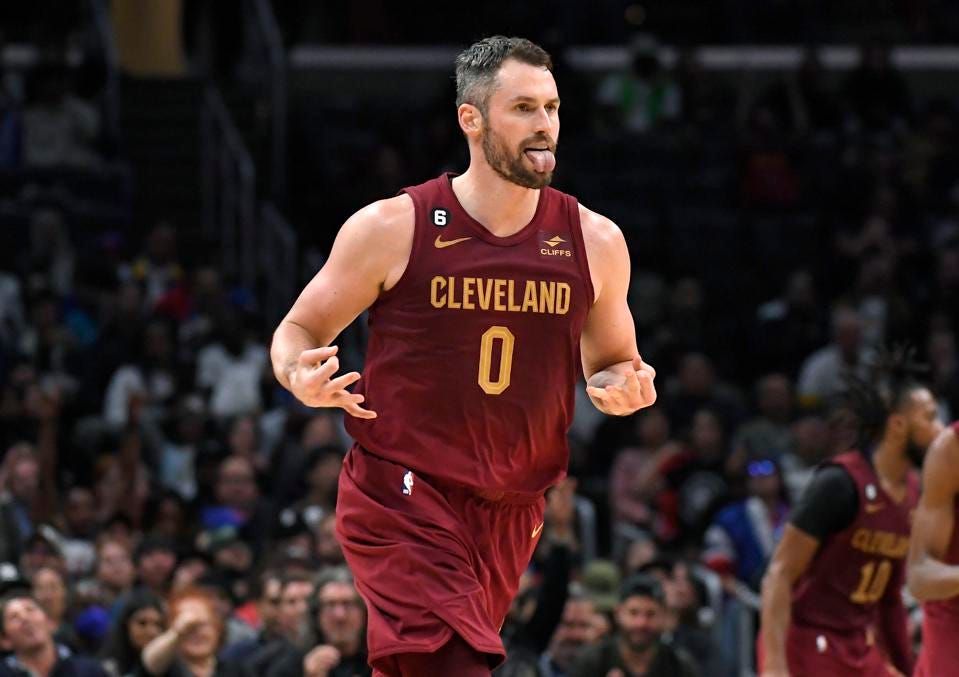 It’s been nearly two weeks since Kevin Love suffered a hairline fracture in his right thumb, and while he seems to be trending in the right direction, he’s far from being fully healed. The Cavs did not provide a timeline for Love’s return when he first suffered the injury, but just indicated that he would […] 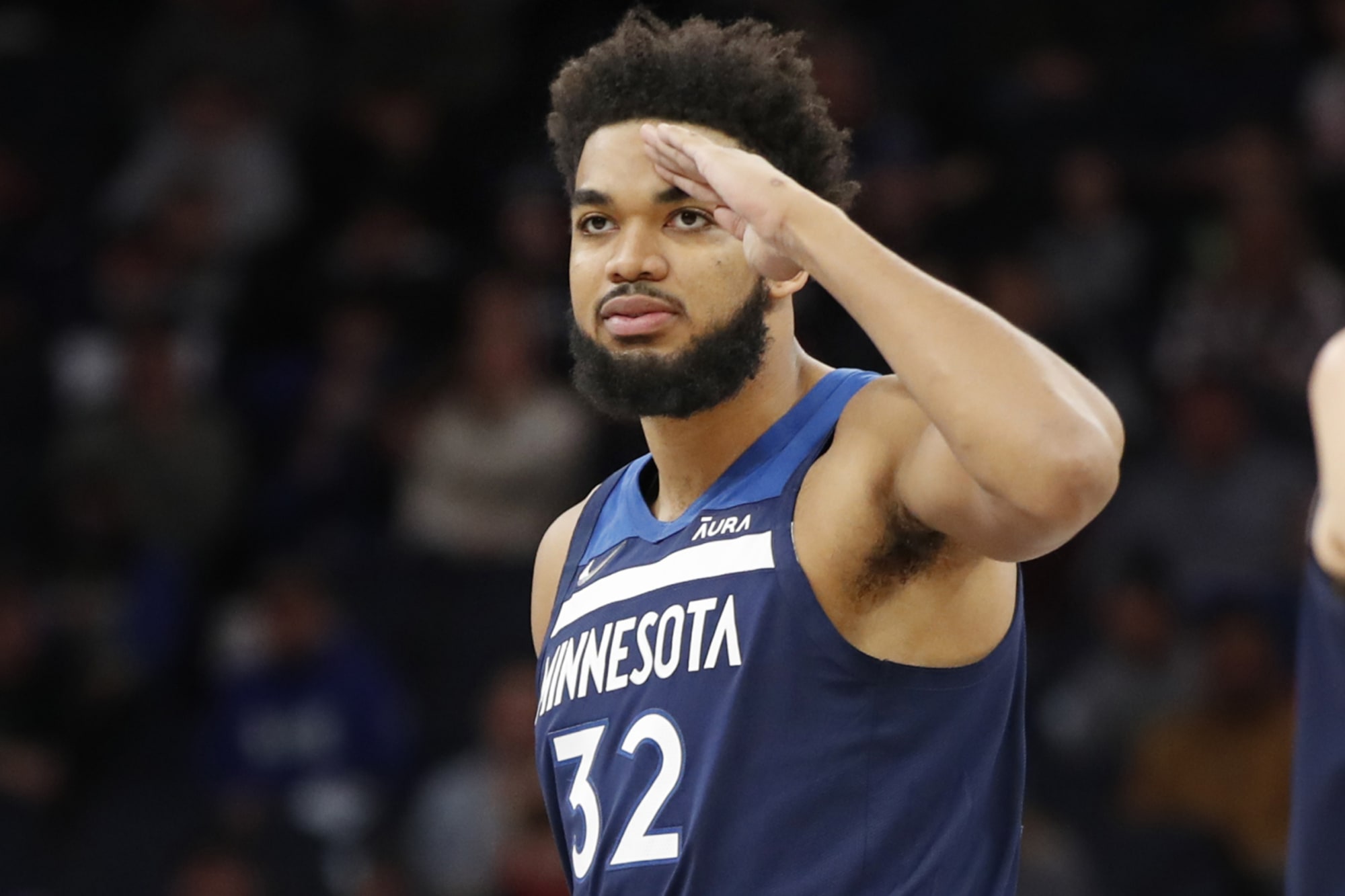 Karl-Anthony Towns scared the Timberwolves and Fantasy players on Monday when he fell to the floor grabbing his lower calf after turning to run down the court. It was a non-contact injury but Towns needed assistance getting off the court and back to the locker room. We said it immediately: worst case scenario is a […] 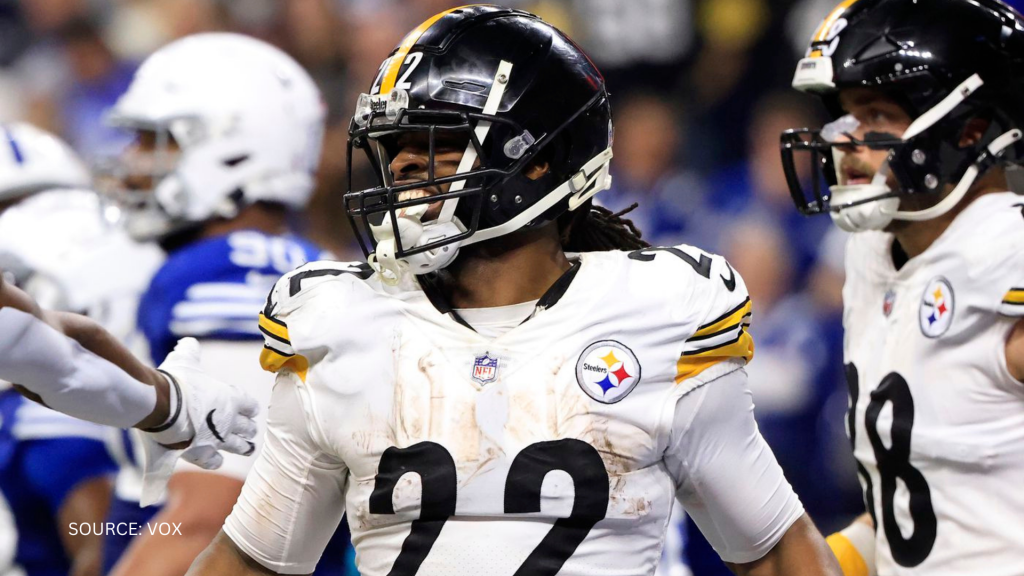 Steelers’ RB Najee Harris exited Monday’s win over Indianapolis with an abdominal injury, and will be questionable for Week 13 against Atlanta. Midway through the second quarter, Harris walked off the field in visible discomfort. He spoke briefly with medical staff, missing a few plays, before jogging back onto the field. After a few plays […] 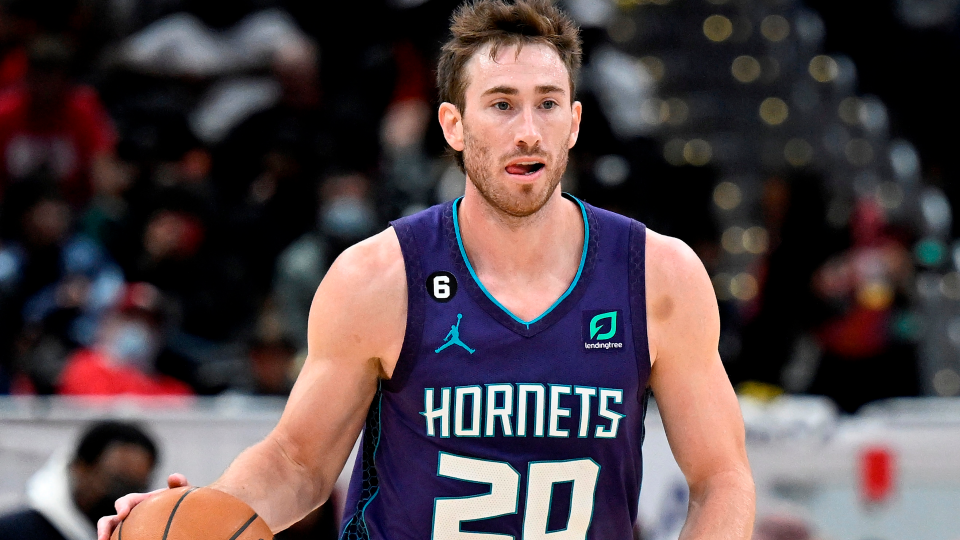 It turns out Gordon Hayward’s lingering shoulder injury is actually a scapula fracture. The Hornets player first injured his shoulder back on November 2nd. Hayward exited the game against the Bulls and didn’t return in the second half. The team called the injury a bruise and Hayward remained on the sidelines for over two weeks.  […] 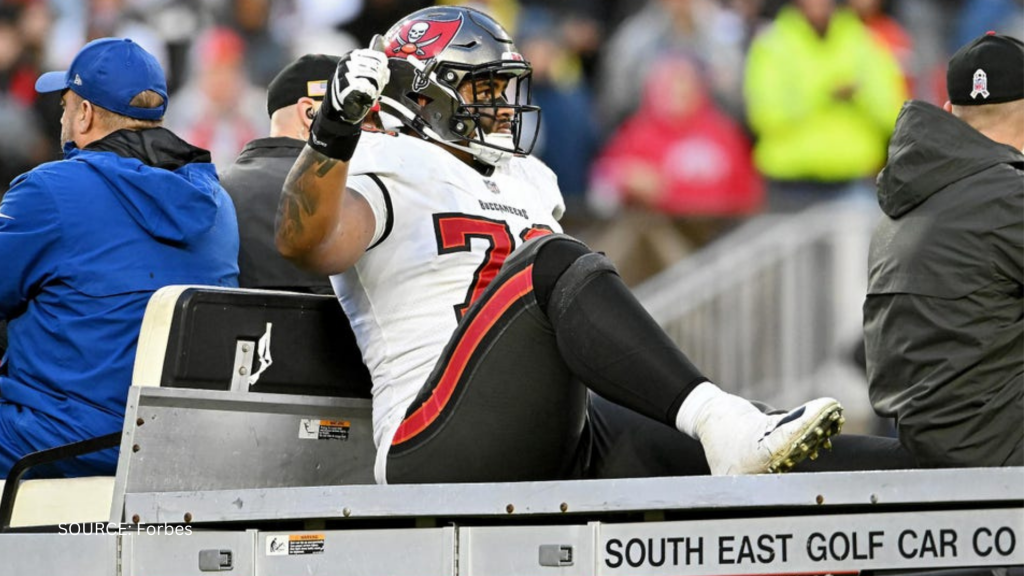 Buccaneers’ RT Tristan Wirfs is expected to miss “multiple weeks” after suffering a high ankle sprain in Sunday’s loss to Cleveland. The injury occurred on the Buccaneers second overtime possession as they were trying to get past midfield. Wirfs was blocking Browns’ DE Jadeveon Clowney as OLB Jeremiah Owusu-Koramoah attempted to jump over RB Ke’Shawn […] 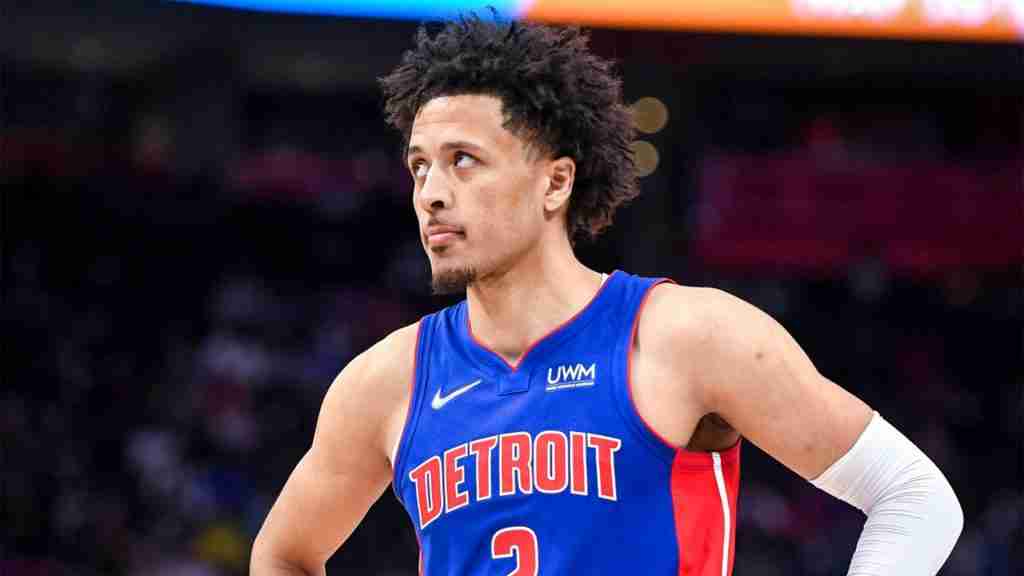 The clock is ticking for Cade Cunningham to decide whether he wants to proceed with surgery or go the rest route to try and heal the stress fracture in his shin. If he undergoes surgery soon, he may still be able to return by the end of the season. However, if he waits much longer, […]

Travis Etienne’s foot “felt fine,” held out as a precaution 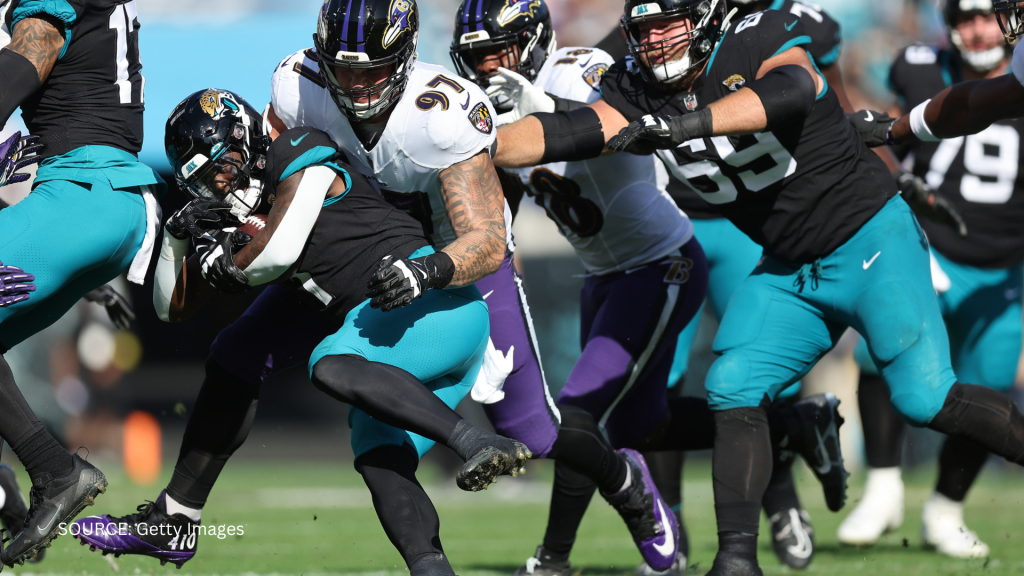 Jaguars’ second-year RB Travis Etienne’s foot injury is not believed to be serious and he is in line to start Week 13 against Detroit. Etienne exited in the first quarter after carrying the ball twice. After a brief stop on the sidelines, he went to the locker room to undergo further testing. He returned to […]